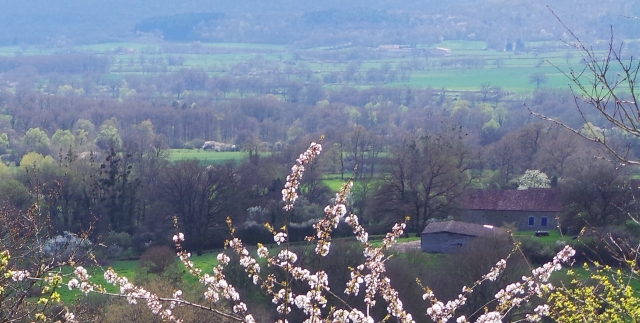 In Y and E (Children) (Sexual Abuse Allegations) [2019] EWCA Civ 206 (21 February 2019) Baker LJ drew attention to the importance of ABE evidence gathering (per Achieving Best Evidence in Criminal Proceedings Guidance on interviewing victims and witnesses, and guidance on using special measures, March 2011, Ministry of Justice ). He confirmed that it applied to ‘civil’ (ie including family) as well as to criminal proceedings.

The important principles on which ABE evidence gathering are based and its importance in making available evidence from children and some vulnerable witnesses is discussed fully in my Children’s Views and Evidence by David Burrows, Bloomsbury Professional, 2017.

This morning the following brief exchange occurred on twitter between myself and a family law specialist barrister, Lucy Reed. There had been irritation expressed already on Twitter that judges state that they ‘prefer’ the evidence of one witness to another (that is their job, surely: to evaluate evidence, and evaluation inevitable involves comparison?). Lucy Reed joined in: ‘…Impression of a witness is a legitimate consideration, but always better to rely on contemporaneous documents / independent evidence than witness recall / impression where possible. In e.g. domestic abuse cases such material often scarce so impression may be more important…’

I raised the question – appropriate, as I thought: ‘Why aren’t solicitors who often are the first to see domestic abuse complainants trained to use ABE techniques to record early evidence?’ Came the prompt reply:

Because such conversations are privileged? Because they would be conflicted out?

To which I replied (and this is the reason for this post):

Oh come on Lucy: we’re talking ‘evidence’ (the client’s story); the person taking the ABE statement shld be asking only questions. Only advice is privileged; and any confidentiality (lncl LPP) there may be, can be waived if it saves a client giving live evidence months later

‘Such conversations are privileged?’

Lucy’s short tweet was a question, but it implied an assumption as to the confidentiality (possibility even legal professional privilege ie legal advice privilege?) of such evidence. And ‘conflicted’ out? I am not quite sure what that can mean in context. I shall concentrate on the confidentiality (‘privilege’) point.

First, the confidentiality (if there is any) is that of the client (‘Charlie’): complainant or child. It can be waived by Charlie. And if Charlie knows that, from the start, she is being recorded for possible use in court proceedings any confidentiality is as near impliedly waived as can be imagined. That is to say, she has made it clear that she does not expect privacy in relation to court proceedings, for her statement.

Next, in this context privilege attaches to advice given by lawyers (fully explained in Privilege Privacy and Confidentiality in Family Proceedings by David Burrows, January 2019, Bloomsbury Professional). It does not attach to evidence given by a witness; though it will attach to what is said to obtain advice (R v Derby Magistrates’ Court exp B [1995] UKHL 18, [1996] 1 AC 487, [1996] 1 FLR 513).

If from the outset Charlie knows that what is said to her solicitor or the solicitor’s interviewer is evidence – and the solicitor does not chip in with advice, till after the recording – it is difficult to see how privilege (privacy for legal advice) could apply. Anyway, the question would only arise if later the client/witness decides not to waive any privilege there may have been.

ABE interviewing in civil proceedings: by solicitors and their staff

This is an important field for family lawyers in the case of complaints which do not justify criminal investigation by the police. If it is not properly understood or questioned – dismissed, at the threshold, even? – by family law barristers, it will have difficulty in ever developing.

I accept, there is the prior question of whether anything like this should develop.  I believe it should be looked at as a valuable project for development in this area of family law (for complainants and mature children, with appropriate intermediaries). Funds for training lawyers should be committed for it.