Giving weight to the views of a child in family proceedings 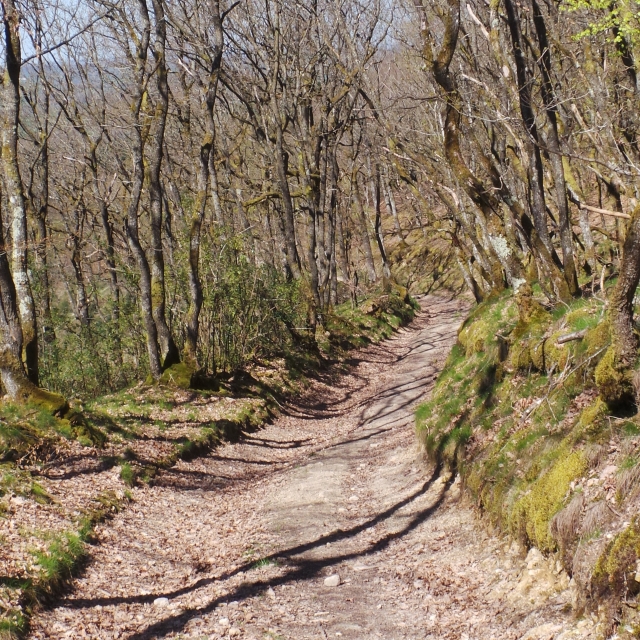 UK has agreed to be bound by conventions which guarantee to children a right to express views where the child – ‘who is capable of forming his or her own views’ – is affected by the outcome of any decision-making concerning the child. And of course this will include the outcome of court proceedings about the child. To what extent, however, are English and Welsh judges complying with their duties to hear a child’s views?

The short answer is: at best falteringly. There are only ‘guidelines’ on the subject for English courts. There is no clear law. Reported cases, even involving older children, suggest that no real attempt is made to elicit their views, still less to join them as parties where their own future is in issue (as was the case for example with Kate below). For children the law on their views and taking part in proceedings is lame.

United Nations Convention on the Rights of the Child 1989 Art 12 – by which UK has agreed to be bound – states:

‘1 States Parties shall assure to the child who is capable of forming his or her own views the right to express those views freely in all matters affecting the child, the views of the child being given due weight in accordance with the age and maturity of the child.’

The Charter of Fundamental Rights of the European Union – by which UK is bound – at Art 24 on this point is to much the same effect:

‘1 Children shall have the right to such protection and care as is necessary for their well-being. They may express their views freely. Such views shall be taken into consideration on matters which concern them in accordance with their age and maturity.’

To emphasise the importance of taking account of views, the UN Convention requires that an ‘opportunity to be heard [be provided] in any judicial and administrative proceedings’. That is for example judge and social workers must make sure a child who wishes to express views can do so by whatever means is appropriate and in accordance with procedural rules. Art 12 continues:

‘2 … The child shall in particular be provided the opportunity to be heard in any judicial and administrative proceedings affecting the child, either directly, or through a representative or an appropriate body, in a manner consistent with the procedural rules of national law.’

Modern examples of views of children being heard

So to what extent are family courts taking account of children’s views? If judges are formally taking them into account it is difficult to deduce this from individual cases. Certainly there is no evidence in the rules for children proceedings – mostly in Family Procedure Rules 2010 Pt 16 – that children are being ‘provided the opportunity to be heard… in a manner consistent with court rules’.

This last point has two elements:

In our family courts rules the first element of these two – without which the second is only haphazardly applied – just is not there. At most the child – who is almost certainly not told about it – has the constitutionally lame Guidelines on Judges Meeting Children who are subject to Family Proceedings April 2010 [2010] 2 FLR 1872 – . These guidelines are not law; though they have been approved by judges at high level. Their ‘purpose’, it is said, is ‘to encourage judges to enable children to feel more involved in proceedings’ which affect them and to ensure judges have understood their wishes and feelings. There is no positive ‘they shall in particular’ have views heard in the Guidelines.

Certainly there is nothing beyond Children Act 1989 s 10(8) (enables a child to ask if he or she can make an application in proceedings: not the same thing at all) in law which records how English judges should recognise Arts 12 and 24 and formally hear child’s views. Children Act 1989 s 1(3) passively records only that the wishes and feelings of a child is part of a court’s decision-making process. This provision and the Guidelines have been the subject of recent Court of Appeal comment.

It remains the position that, if recent judgments are considered, there is no obvious evidence that the views of a child – by appropriate means – are directly and routinely considered. Still less are there clear cases where children with an interest in the outcome are joined as parties.

Guidelines and how a child should be heard

In Re KP (Abduction: Child’s Objections) [2014] EWCA Civ 554, [2014] 2 FLR 660 the Court of Appeal was concerned with a 13 year-old Maltese girl who was wrongfully brought to the United Kingdom by her mother. When her father applied for her return the girl was seen by the High Court judge for over an hour. The mother appealled against the judge’s order that her daughter – Kate as she was later named; and when she was later joined as a party – should be returned to Malta. They allowed the appeal and ultimately Kate was allowed to remain in England.

The Court of Appeal considered the Guidelines and emphasised that they were ‘no more than they purport to be, namely guidelines’. They were, they said, ‘feeling their way forward’. The court continued went on, in the same paragraph:

[52] … In like manner nothing that we may say in this judgment should be taken as more than a description of the approach to hearing the voice of a child in such cases that is currently endorsed by judicial authority. Our collective understanding of these matters and how best to ‘hear’ a young person within the court setting, is developing and is still, to an extent, in its infancy. It is not our aim to say anything that may set current practice in concrete or otherwise prevent discussion, thought and the further development of good practice.

In Re D (A Child) (International Recognition) [2016] EWCA Civ 12, [2016] 2 FLR 347 Art 24 of the Charter was considered by Ryder LJ in the Court of Appeal. Had a child, David, been given an opportunity to be heard in Romania, where it was sought for him to be returned? The court was concerned with a Romanian court order, and the question of whether this should be enforced in UK where a child was not given ‘an opportunity to be heard’ on parental responsibility (ie in where he was to live). The child (aged 7 when the decision appealled against was made) had not been given this opportunity in Romania, as required by Brussels IIA Art 23(b), so his father could not enforce the order in this country.

The question for the Court of Appeal was how to deal with opportunity to be heard as a ‘fundamental principle of procedure’ in English procedural law. Ryder LJ dealt with this first by setting out ‘general principles’.

In the search for ‘fundamental principles’ Ryder LJ started with Children Act 1989 especially the check-list of factors for considering court-ordered arrangements for children in s 1(3) which says:

(a)the ascertainable wishes and feelings of the child concerned (considered in the light of his age and understanding);

Section 1(3)(a) was a ‘fundamental principle’ on which the court’s discretion is founded and which no ‘parent can seek to avoid’. It therefore goes further than ‘a check-list factor’. It is, said Ryder LJ, ‘plainly an example of domestic jurisdiction giving force to a fundamental principle of procedure’. The child’s right to an opportunity to be heard is a ‘child-centred issue’ said the judge. It ‘ensures that the child is engaged in the process and is accorded due respect in that process’ (para [36]). It is thus part of the rule of law in England and Wales that a child has the right to participate in the process about the child (emphasis added):

[44]   That is rightly an acceptance that the rule of law in England and Wales includes the right of the child to participate in the process that is about him or her. That is the fundamental principle that is reflected in our legislation, our rules and practice directions and our jurisprudence. At its most basic level it involves asking at an early stage in family proceedings whether and how that child is going to be given the opportunity to be heard. The qualification in s 1(3)(a) of the CA 1989 like that in Art 12(1) of the UNCRC 1989 relates to the weight to be put upon a child’s wishes and feelings, not their participation.

So says Ryder LJ, the ‘principle of procedure’ is there; but to what extent is it being applied by judges and magistrates (and how applied by magistrates?) in 2018?