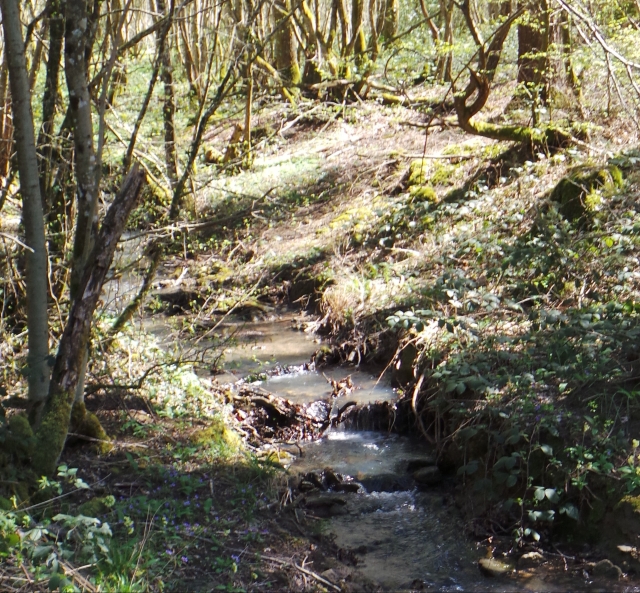 How legal is disclosure of information by Legal Aid Agency?

A report from Buzzfeed.News tells the reader (5 October 2018) that Legal Aid Agency (LAA) have passed on confidential information to the Ministry of Justice such that legal aid was denied to three ultimately successful applicants for judicial review against another government department. It seems that LAA have to put out their press notices through Ministry of Justice. As will be clear from this article release of information by the Agency is probably in breach of their own duties under Legal Aid Sentencing and Punishment of Offenders Act 2012 (LASPOA). If disclosure is outside the terms of LASPOA it may even render those involved liable to prosecution (whether or not condoned by Mr Grayling, then Lord Chancellor).

So what are LAA allowed to pass on to others outside their office, and how is this affected by existing case law? LASPOA s 34[1] says that ‘information’ provided by ‘an individual seeking or receiving’ legal aid (s 34(1)) ‘must not be disclosed’ (s 34(2)) at all by LAA, save as set out in s 35. Section 35 boils down to that disclosure is allowed by LAA to enable or assist the Secretary of State for Justice ‘to carry out functions’ under LASPOA or otherwise; or to enable LAA to carry out its functions or courts or others ‘on whom functions are imposed or conferred by’ the Act; or under a court order, in relation to a prosecution, or otherwise for court proceedings.

What do ‘disclosure of information’ restrictions on LAA mean?

So what does s 34 ‘must not be disclosed’ mean? For most people this would not be too difficult. If confidential information is received it is meant to be private as between the confidante (LAA, in this case) and the confidor (applicant for legal aid). Generally the information can only be passed on by the confidante with permission from the confidor. The position if the confidentiality is also legal professional privilege (LPP) is even more strict: a lawyer may not pass on information which is covered by privilege. Much of what is in a legal aid application will be covered by LPP.

I start with the broad general principle (which I do not intend in any way to be definitive) that a duty of confidence arises when confidential information comes to the knowledge of a person (the confidant) in circumstances where he has notice, or is held to have agreed, that the information is confidential, with the effect that it would be just in all the circumstances that he should be precluded from disclosing the information to others. I have used the word “notice” advisedly, in order to avoid the (here unnecessary) question of the extent to which actual knowledge is necessary; though I of course understand knowledge to include circumstances where the confidant has deliberately closed his eyes to the obvious. The existence of this broad general principle reflects the fact that there is such a public interest in the maintenance of confidences, that the law will provide remedies for their protection.

LPP has been frequently defined. The best modern definition is in R v Derby Magistrates’ Court exp B [1995] UKHL 18, [1996] 1 AC 487, [1996] 1 FLR 513. Either the Derby justices case or Lord Goff’s definition of confidentiality should lead the LAA to be clear that most of what they receive is confidential, and – in addition – that much of it is covered by LPP.

The issue of confidentiality and the legal aid authorities arose in R v Snaresbrook Crown Court exp Director of Public Prosecutions [1988] 1 QB 532. In that case A had pleaded guilty to a charge of assault, but complained through his solicitors that at the time of his arrest he had been assaulted by a named police officer and his nose broken. A applied for legal aid to bring an action for assault. Police inquiries revealed that his nose had been broken two days earlier. He was charged with attempting to pervert the course of justice.

The prosecution requested production by The Law Society (then responsible for administration of legal aid) of A’s application form. The office declined. The DPP sought an order under Police and Criminal Evidence Act (PACE 1984) s 9 on the ground that the form was ‘special procedure material’. The Crown Court held that the form was privileged under PACE 1984 s 10(1) (ie ‘legal privilege’ as defined by PACE 1984 s 10(2): a definition it is said which covers legal professional privilege (LPP): R v Central Criminal Court exp Francis & Francis [1989] AC 346). The judge refused to order production.

The DPP application for judicial review in Snaresbrook was refused. A was the client of a professional legal adviser and the legal aid application a communication between him and The Law Society for legal proceedings. It was therefore within the definition of items subject to ‘legal privilege’ under s 10(1).

Confidentiality, Snaresbrook and what can the LAA disclose?

So what may LAA release to anyone else and especially to Secretary of State for Justice (or Lord Chancellor)? In Snaresbrook, Glidewell LJ considered in particular the extent to which The Law Society could disclose information. Legal Aid Act 1974 s 22 was the then version of s 34. So far as material to that case s 22 said:

(1) Subject to subsection (2) below [ie where a person consents to disclosure], no information furnished for the purposes of this Part of this Act to The Law Society, or to any committee or person on their behalf, in connection with the case of a person seeking or receiving advice or assistance or legal aid shall be disclosed otherwise than …

(b) for the purpose of any criminal proceedings for an offence under it or of any report of such proceedings….

(3) A person who, in contravention of this section, discloses any information obtained by him when employed by or acting on behalf of The Law Society shall be liable on summary conviction to a fine not exceeding £100.

Legal Aid Act 1974 was harsher on anyone who disclosed. LASPOA 2012 ss 34 and 35 are broader on what may be disclosed by LAA staff (or others) to third parties; but the meaning of s 22, and thus of the reach of LASPOA 2012 s 35 in terms of confidentiality, is explained by Snaresbrook. The case still applies to confidentiality, LPP and the legal aid application. Glidewell LJ explains that in that case what is in effect litigation privilege applies to A’s documents (at 536G):

The application for legal aid, on the face of it, is a communication between him and another person, namely, the area officer of The Law Society. Clearly it was made in contemplation of and for the purpose of legal proceedings. On the face of it the material does come within the definition of items subject to legal privilege in [PACE 1984] s 10(1).

So far as the LAA leaks are concerned the material they include can be taken to include matters covered both by confidentiality (see Lord Goff’s definition in Spycatcher (above)) and by the more protective confidentiality of LPP. A person does not waive privilege because he or she passes documents otherwise covered by privilege to a third party (B & ors v Auckland District Law Society (New Zealand) [2003] UKPC 38, [2003] 2 AC 736), such as LAA.

The press report I have seen is not enough to tell me that s 34(2) (subject to s 35) has been breached. There seems to have been slackness in LAA and a lack of stringency in its relations with Lord Chancellor and other government departments. Proceedings under s 34 can only be taken with the consent of the Director of Public Prosecutions (LASPOA 2012 s 34(5)). Should the DPP be looking into this a little more?

[1] 34 Restriction on disclosure of other information

(1)This section applies to information that is provided—

(a)to the Lord Chancellor, the Director, a court, a tribunal or any other person on whom functions are imposed or conferred by or under this Part, and

(b)in connection with the case of an individual seeking or receiving services provided under arrangements made for the purposes of this Part.

(2)Such information must not be disclosed, subject to the exceptions in section 35.

(3)A person who discloses information in contravention of this section is guilty of an offence and liable on summary conviction to a fine not exceeding level 4 on the standard scale.