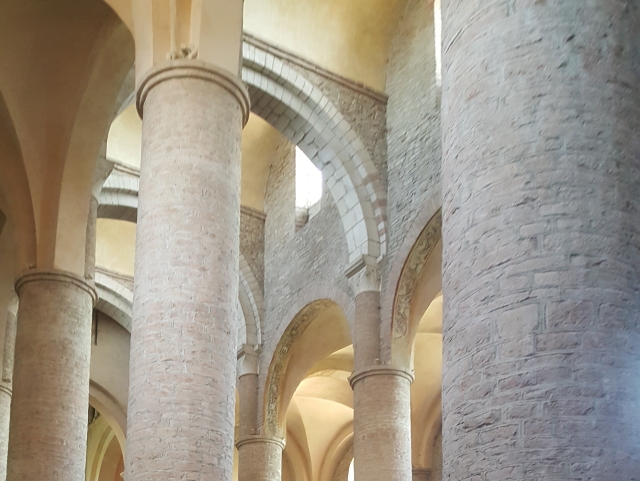 The question remains: does this apply to mediators and lawyers who act for both parties in seeking for them a consent order or other agreed disposal of an issue in family proceedings? This must be considered in a separate post.

There is a prior question to this: was Mostyn J’s assessment of the ‘position of conflict’ in which amicable (lower case title) found itself sustainable; for he declared that: ‘[21] … a declaration should be made that amicable is not placed in a position of conflict of interest by acting for both parties under the terms of its business model’. He gave as his reasons for this view as follows:

The Queen’s Proctor took the view there was no conflict. There was therefore no real adversarial issue on this point. But surely the question is not as simple as the approach of the Queen’s Proctor. The example Mostyn J took of conveyancing for a divorced husband and wife has no conflict if the parties agree the price; just as both parties to damages proceedings could be jointly represented on the issue of a consent order for settlement of the claim. Few lawyers would safely act on that settlement unless they knew the lay claimant had independent advice on the amount of damages.

The point which was not considered by Mostyn J was the inherent conflict in any given piece of litigation. Because of the terms of Matrimonial Causes Act 1973 (MCA 1973) s 25 – which Mostyn J does not mention – there is a conflict inherent in any marriage breakdown. The court must consider ‘all the circumstances’ of the case. It must consider and balance the various aspects of each parties’ finances and the welfare of any children (there were none in JK v MK), especially assets available to them (none again, it was said), income and pensions (of which there is no mention). And it must do all this, whether or not a couple agree their settlement (Livesey (formerly Jenkins) v Jenkins [1985] AC 424, [1985] FLR 813; Harris v Manahan [1997] 1 FLR 205, CA).

A sense of proportionality must be retained. Where childless couples have been married for only two years and have equivalent finances, a consent clean break application may often be uncontentious. But to cite this case as authority for other than the most rudimentary finances and to say there is no need then for independent advice, risks real potential for disaster for a couple; and perhaps a negligence claim against a joint adviser (whether a solicitor, mediator or ‘amicable’ itself).

The question is not whether there is any conflict. Where couples agree (as here) there is – in fact – none. The test is, is there potential for conflict; and here, by definition, and as a result of MCA 1973 s 25, there is always potential for conflict when a marriage – indeed when most couples’ relationship (though s 25 does not come in where couples are unmarried) – breaks down.

Mostyn J cites, but does not quote, para 6.2 of the Solicitors’ Regulation Authority Code 2019. In full this says (SRA Code is written in its irritating Kitchener style: ‘you’ means a solicitor):

the clients have a substantially common interest in relation to the matter or the aspect of it, as appropriate; or

the clients are competing for the same objective, and the conditions below are met, namely that:

The third of these conditions is covered by the amicable ‘red flags’ (explained in the earlier post); and the second is not applicable. But ‘informed’? Surely this must mean that someone independent – save in the most basic case – must have advised independently?

Mostyn J and the meaning of ‘conflict of interest’

‘Conflict of interest’ is defined as: ‘a situation where [a solicitor’s] separate duties to act in the best interests of two or more clients in relation to the same or a related matters conflict’.

Mostyn J did not consider what ‘conflict of interest’ means in the context of MCA 1973 s 25. As I see it, he should have decided this case on its facts only, and said that for this couple there may have been no conflict. He should have mentioned – at least – MCA 1973 and have pointed out that in the vast majority of matrimonial financial relief cases there is, by definition, the potential for conflict. In consequence, ‘informed consent’ in the majority of cases must demand that there be advice that independent legal advice be obtained. Only a tiny minority of childless couples are likely to be able – fairly – to rely on services such as those provided by amicable (or the equivalent from mediators or lawyers) without a second opinion being urged strongly to be obtained.

This is not special pleading for matrimonial lawyers. It is what potential for conflict and MCA 1973 s 25 demand.