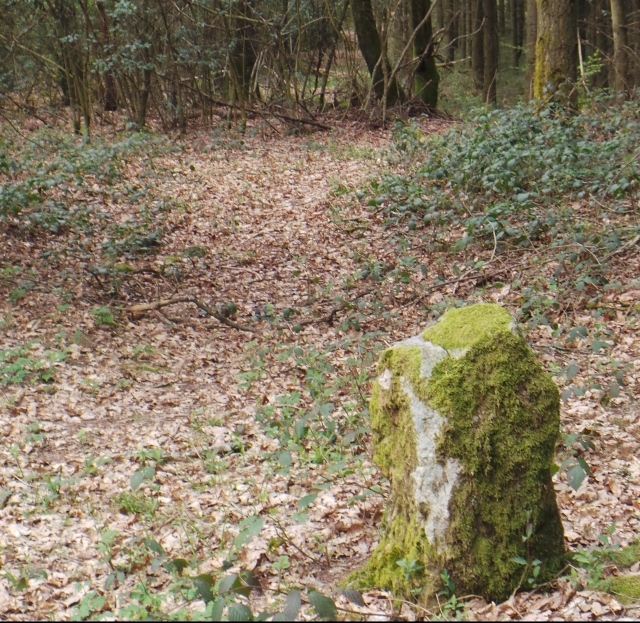 Domestic abuse and domestic violence in 2019

Domestic abuse is endemic in UK society. The law’s response, in general terms, has consisted of sporadic police prosecutions, a Protection from Harassment Act 1997 (which is rarely used), uncoordinated remedies in family proceedings mostly under Family Law Act 1996 Part 4 (the non-molestation and the occupation order), and even prohibited steps orders in Children Act 1989 Part 2 proceedings. Each is governed by a different set of procedural rules. Different means of enforcement are employed according to the remedy and the order made by the court.

Views vary as to what is the legal definition of ‘domestic violence’ – still used by the Legal Aid Agency: see Legal Aid Sentencing and Punishment of Offenders Act 2012 – and ‘domestic abuse’, which is now defined by a family proceedings practice direction which deals only with children proceedings (yes, really): Family Procedure Rules 2010 PD12J.

Probably the only definition in law (as opposed to a Practice Direction) is still that of Lord Scarman in Davis v Johnson [1978] UKHL 1, [1979] AC 264 at 276 where of the then Domestic Violence and Matrimonial Proceedings Act 1976 he said: ‘I conclude that the mischief against which Parliament has legislated by … the Act [there was no definition in the 1976 Act] may be described in these terms: conduct by a family partner which puts at risk the security, or sense of security, of the other partner in the home. Physical violence, or the threat of it, is clearly within the mischief. But there is more to it than that. Homelessness can be as great a threat as physical violence to the security of a woman (or man) and her children….’. I suspect that definition – though it should be – is rarely cited. (Davis v Johnson remains important: it provides the continuing House of Lords definition of the stare decisis rule.)

On 21 January 2019 the Home Office and the Lord Chancellor published, to press acclaim (see eg Guardian and Observer their joint Transforming the Response to Domestic Abuse: Consultation Response and Draft Bill January 2019. The main features of the bill are:

This post will concentrate on the first and last of these and then look at what rights issues may be engaged.

At present the most extensive definition of ‘domestic abuse’ is in tucked away Practice Direction 12J Child arrangements and contact orders: domestic abuse and harm. In LASPOA 2012 Sch 1 para 12(9) ‘domestic violence’ is defined as ‘any incident, or pattern of incidents, of controlling, coercive or threatening behaviour, violence or abuse (whether psychological, physical, sexual, financial or emotional) between individuals who are associated with each other’.

The bill sets out the modern, and more extensive than any before, definition of ‘domestic abuse’. Prominence for, and a definition of, ‘domestic abuse’ is welcome (as is a modernisation of Lord Scarman’s definition: in strict precedence terms Lord Scarman comes before a Practice Direction). Physical abuse and threatening behaviour are in the definition; and so – crucially, I suspect – is ‘controlling or coercive behaviour’. ‘Economic abuse’ and ‘emotional or other abuse’ (echoing Lord Scarman, perhaps) are important developments in statutory thinking.

I will not attempt, here, a thesis on the differences between each of the three definitions. The Lord Chancellor will need – surely? – to align the statutory LASPOA definition with the wider and more realistic definition in the bill. Once the bill reaches the statute book – if no General Election intervenes, as happened with the last more modest Tory Lord Chancellor bill in early 2017 – this comparative exercise will be needed to show how the law has moved on since 1976; and to define what the law means in 2019.

‘Protection for victims and witnesses is court’

Under the heading, ‘protection for victims’ etc Part 4 introduces a new Part 4B to Matrimonial and Family Proceedings Act 1984 (generally regarded as the statute which still is kicked about by amendment for many forms of family proceedings). But first: it is to be hoped that the bill will not reach the statute book with ‘victims’ still in the title (as above). They are ‘alleged victims’. Anecdotal evidence exists that parties to family proceedings (mostly women) are concocting their allegations to help them to obtain legal aid. The ‘alleged’ handle (‘complainant’ would be more neutral and economical of space) is perhaps more important than ever.

And yes, for any lawyer reading this post: there is provision for payment for lawyers for doing the cross-examination job, set out in proposed s 31W; but the detail of what is paid and how by the Lord Chancellor will be needed.